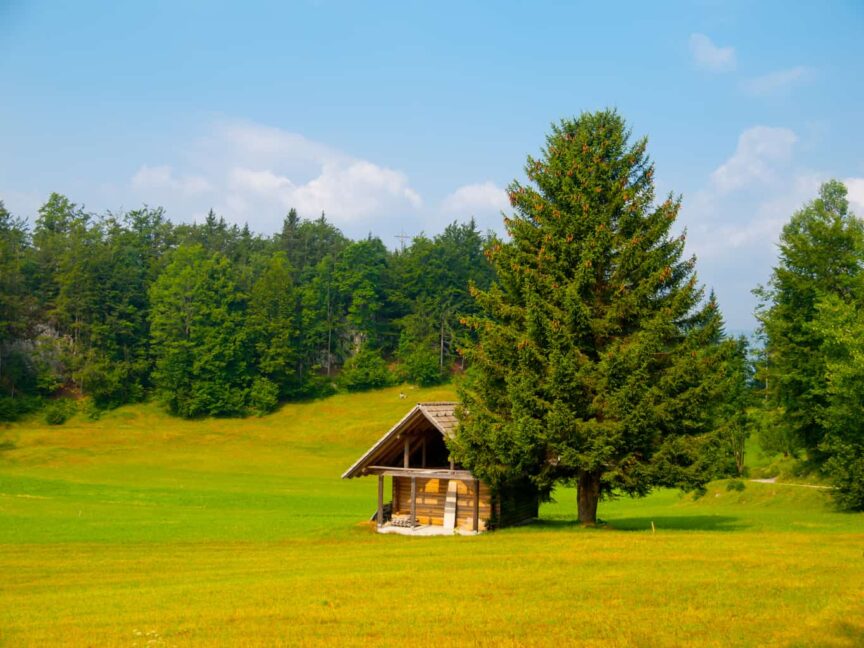 Building permits are a requirement in almost every city and county in the U.S., but there are some areas where you won’t need one. You may be wondering – particularly if you live in a rural area – if it is possible to start a construction project without a building permit. Do you really need one?

You do need building permits in rural areas before starting construction projects if your county requires you to have one. Some rural areas may have weak enforcement of the building code, but you still need one for your safety. Plus, there may be consequences if you’re caught building without one.

Although many construction and remodeling projects require a building permit, there are also some instances when you won’t need it. Stick around because we’ll go through all the details you need to know about building permits, including why you need one in rural areas.

Why Do You Need Building Permits?

Buildings need different specifications, depending on where you’ll build it. Basically, properties with building permits are built according to local safety regulations and building codes set by the city or county. Building permits ensure the building is appropriate for its intended use and poses no threat to the residents or neighborhood.

Aside from compliance, building permits also make it easier for you to sell a property to another buyer later on. Since a building permit ensures the property (or the building itself) complies with the local standard, you shouldn’t have any issues when selling it.

Although it’s still possible to sell a property without a building permit, it’ll be challenging unless the buyer is only interested in the land. It’s more likely the buyer will get rid of the building, which greatly reduces the value of the property you own.

When Do You Need a Building Permit?

You need a building permit every time you build a new structure within a city or county that requires it. It’s a way to regulate the buildings within their jurisdiction and ensure compliance with the city code.

Building permits also aim to address most regional issues that may not be present in other cities or counties. For example, the building code for Florida will be very different from the building code in Maine because it must ensure every building in the state complies with the safety regulations related to high humidity and heat.

As mentioned, the building codes for different cities and counties will greatly vary. But to help you understand whether you need to secure a building permit or not, here are the most common examples for when you’ll need one:

Some renovations won’t require a building permit, such as the following:

Do You Need Building Permits in Rural Areas?

The need for a building permit depends on the city or county where the building is, and it also applies in most rural areas. However, these places don’t have as much enforcement for the building code as other larger cities.

In fact, there are rural areas where you can build houses even without a building permit — the local government won’t even require you to have one. If this is the case in your area, you don’t have to worry about securing a building permit or any other document to start the construction.

However, in some rural areas where permits are in fact required, you may still come across people who might encourage you to skip the building permit process because the enforcement is weak. It could be tempting to skip this step and save a few hundred dollars, but several risks are associated with it.

If you’re in an area that issues building permits, be sure to secure one. Whatever you do, don’t be tempted to skip over the process. Some of the risks involved in not securing a building permit include the following:

So, even if it’s possible to build a structure in rural areas without a building permit, the risks aren’t worth the amount that you can save. If you feel the urge to skip getting a building permit, you’ll want to think twice about this.

Although it can cost quite a lot, especially if you’re only working on a small-scale project, it still ensures your house follows the building codes for the county. And the risks associated with not having a building permit aren’t worth the money you save by not obtaining one.